With the momentum of the Sheraton-Palace victory at their backs, civil rights activists in San Francisco took on the notoriously prejudiced Cadillac automobile agency and other dealerships located along the city’s Auto Row. Led by the San Francisco branch of the National Association for the Advancement of Colored People (NAACP), demonstrators picketed and occupied the showrooms of automobile dealerships during March and April of 1964. As during previous demonstrations, the sit-ins at Cadillac resulted in hundreds of arrests, editorial denunciations, and an ultimate victory in the form of a signed nondiscrimination pact. 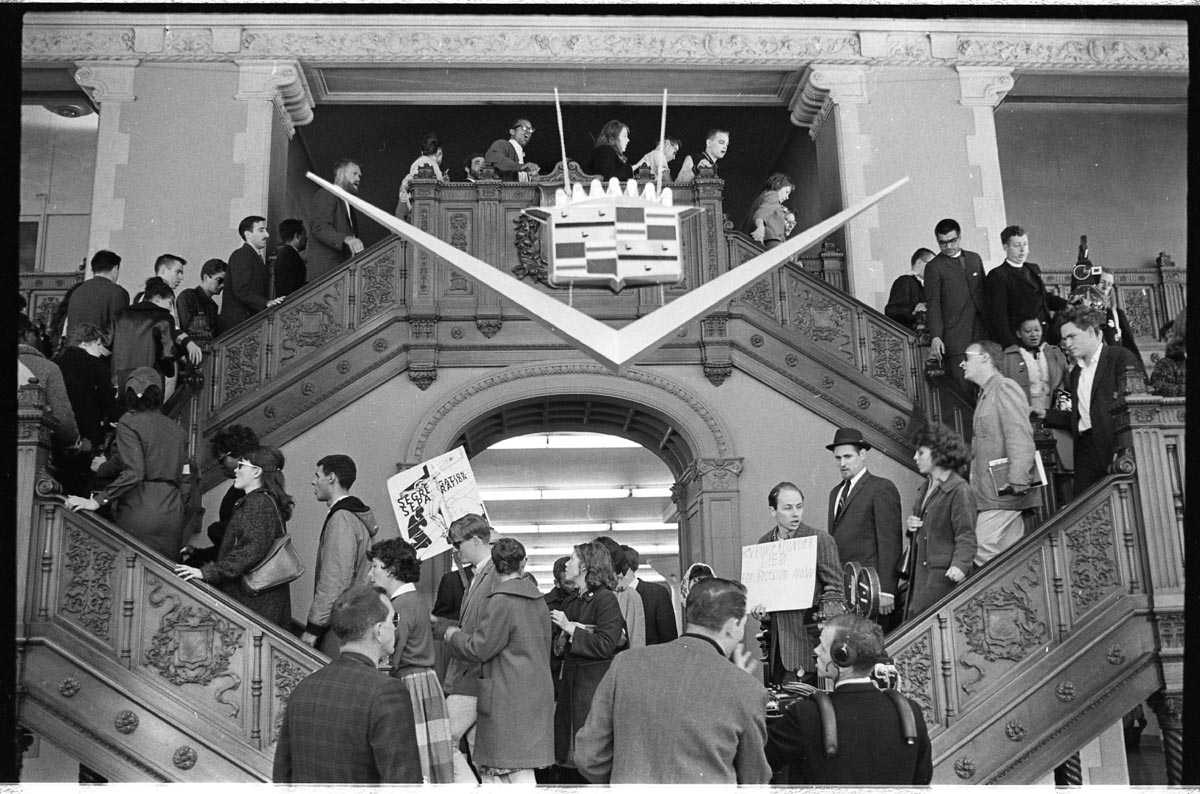 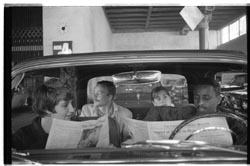