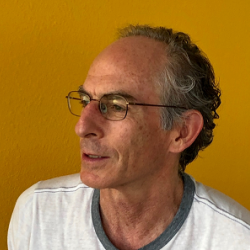 I study United States history with a focus on the connections between political ideas and society. My recent book, Equality: An American Dilemma, 1866-1896 (2019), is about the powerful social movements unleashed by African Americans, farmers, workers, and women after the Civil War. My previous book, The Populist Vision (2007), is a history of the Populist movement of the 1890s, a farmer-labor revolt against corporate power that reshaped American politics. I have also written about conservative and right-wing nationalist movements in recent U.S. history. I am presently working on a book about the African American experience in the World War II era. 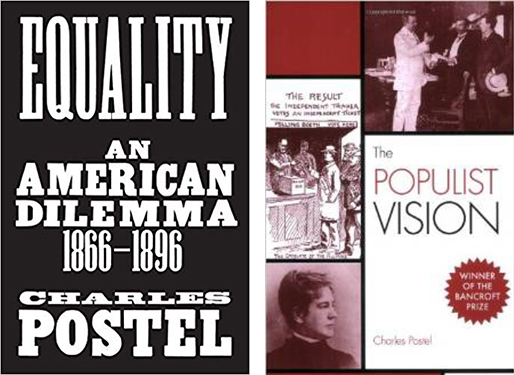