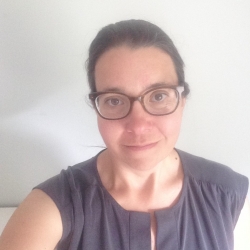 I study the changing relationship between religion and nation in the Atlantic World during the ‘Age of Revolution and Reaction’ (roughly 1750 – 1830). My book, An Holy Nation, argues that the Society of Friends challenged the ways in which the wars for independence and empire of this era reconfigured definitions of citizenship and subjecthood. Quakers resisted the demands for loyalty and sacrifice by the worldly governments under which they lived; in so doing, they represented a markedly different way of thinking about and being part of civil society. My next project concerns the trials (literally) of one of these ministers. I am in the beginning stages of writing a graphic history about William Rotch, a Quaker minister accused of treason in three different countries over the course of two tumultuous decades (1775 – 1795).

Finally, as I followed the routes of these itinerant ministers, I developed an interest in Atlantic and maritime history.  I have written an article on women’s experience on early sailing ships, arguing that the spatial orientation of these vessels was explicitly classed and gendered. I teach courses on the American colonies, U.S. religious history, Atlantic World and maritime history. 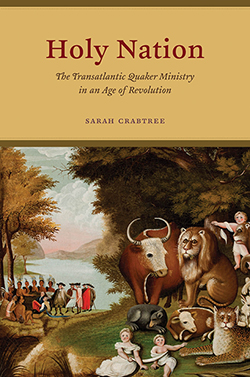