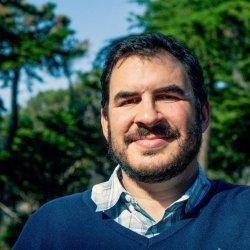 Trevor R. Getz is a Professor of African and World History at San Francisco State University. His work focuses on history education – especially in the field of world history – as well as the social history of Africa. He is the author or co-author of eleven volumes, including Abina and the Important Men, which won the 2014 James Harvey Robinson Prize.  His work has been published by Duke UP, Oxford UP, Ohio UP, Bloomsbury, Prentice Hall, Westview, and James Currey.  It has also appeared in The American Historical Review,  The Journal of West African History, Slavery and Abolition, African Economic History, and Ghana Studies.  Trevor has also written produced a number of documentaries and historical films which have garnered festival prizes, and has held Visiting Professorships at Stanford University and UC Berkeley. He is the recipient of the American Historical Association’s 2020 Eugene Asher Distinguished Teaching Award. 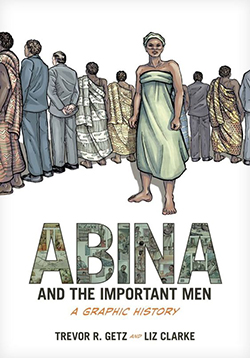 Abina and the Important Men.