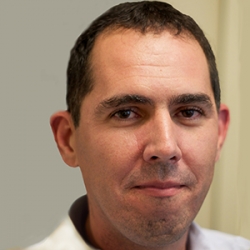 I am historian of Medieval Europe, specializing on Muslim/Christian relations in the Crown of Aragon,but my interests extend well beyond this field. I have published articles on religious conversion and diplomacy; contributed to a book on medieval knighthood; and written one book on captivity and co-written a world history textbook focused on how societies interact and influence one another. I have taught classes on a wide range of topics that include the Crusades, the Black Death, Crime and Punishment, Persecution and Magic and the Supernatural. I also have a long-running interest in Medievalism, particularly in modern popular music and have a growing fascination with historical soundscapes. Currently, I am in the process of examining the interfaith soundscape in Medieval Aragon and exploring how religious beliefs helped to shape the aural qualities of cities in the Crown of Aragon. 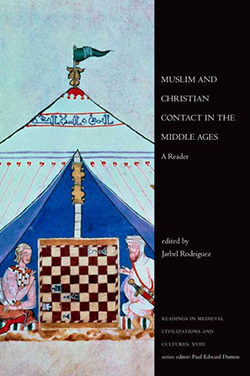