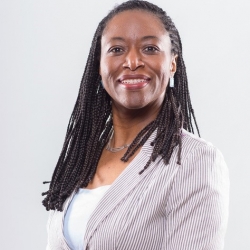 I am a social historian of Latin America and the African diaspora. Before coming to San Francisco State, I taught at the University of Massachusetts Amherst and at Moravian College, in Bethlehem, Pennsylvania. My research explores the interactions between global and local racial-formation processes as they relate to African descendent people and communities. Before turning to an academic career, I earned a degree in electrical engineering at Duke University and then worked for a few years in military weapons systems development. A realization that advanced technical training often lacked a connection to social justice and social ethics prompted my career shift. I now teach so as to inspire college students to have positive views on diversity and social difference. I was a Fulbright Research Scholar in Brazil for the 2015-2016 academic year. There I began a second monograph project, which explores the connections between black pride, racial hybridity and whitening in post-abolition Rio de Janeiro. 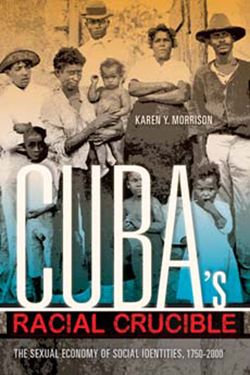