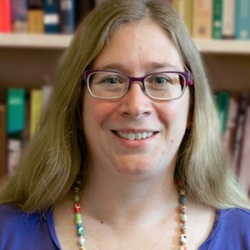 I am a cultural and intellectual historian of early modern Europe and its relationship with the wider world. My research focuses on central and eastern Europe, but my writing and teaching more generally look at transcultural trends across Europe and beyond. My first book, Islam, Christianity, and the Making of Czech Identity, 1453 – 1683, examines the construction of Czech identity from the Fall of Constantinople to the final siege of Vienna through discourse about the Turk. It utilizes written and material texts and draws on postcolonial theory to describe the hybrid nature of identity on the peripheries of Europe in this period. I am currently writing A Short History of Early Modern Europe for the University of Toronto Press, which tells the history of early modern Europe as one of global interactions. I am also beginning research on the construction of artificial fishponds in the sixteenth century in southern Bohemia for a book about aquaculture, the growth of capitalism and issues of environmental sustainability in this period. My teaching interests encompass a variety of topics, from courses on early modern Europe and the world to global history courses on love and sexuality. 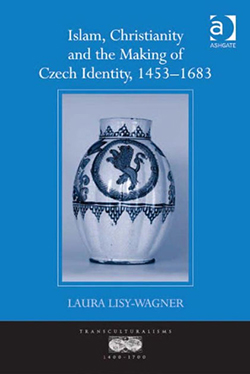 I offer classes in Reformation and Church history for church groups and general history classes for Montessori preschool and public schools in the Mount Diablo Unified School District.