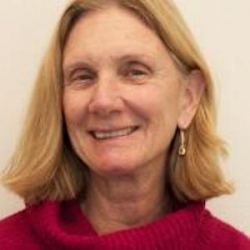 As an undergraduate at UC Berkeley, I had difficulty choosing between a major in history, or sociology. This is evidence of a fundamentally interdisciplinary inclination toward knowledge and understanding the world. Due to historical and personal circumstances, I found myself in the Caribbean after completing a master’s degree in England. Here I worked as an educational planner for the Ministry of Education of the newly independent Government of Jamaica. Issues of de-colonization, imperialism and the optimal ways to design educational systems to serve national needs became my focus for the next two and one half decades. In 1974, I completed my doctorate at Stanford University and began teaching at the University of the West Indies’s Jamaica campus. However, in 1976, I had the opportunity to emigrate to Brazil where I became at faculty member at the Federal University of Minas Gerais. During these travels, my formation in sociology and history kept my attention trained on how education could improve both individual lives and the fabric of society.

Thus most of my research, writing and publications have been dedicated to these concerns. In the mid-1990s I returned to Brazil helping found a project to improve educational quality as well as democratize schools in the Northeast region. At this time, together with colleagues, I published A Escola Participativa, (The Participatory School) a book about participatory school management which is now in its 11th edition. Most recently I have been researching the impact of nature on children’s well being in highly urbanized environments and have a book project underway on this topic. Related to this current passion, I created a new course at SF State,  Childhood, Nature and Society (LS460). Take it, even if you are a history major!  My other recent writings include The Alligator’s Tooth (a memoir published in 2012) and a novel, The Red Suitcase Travels in Brazil, which will be published in 2016. 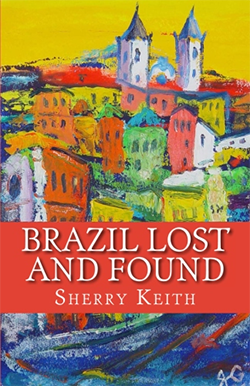 Against his girlfriend’s wishes, Xander leaves London to discover the Brazil he lost when moving to Scotland as a teenager. There his mother’s journals, full of family secrets and her own travels, await him. He journeys to Rio de Janeiro where he meets Ana Claudia, a beautiful, feisty law student. She introduces him to life in Rio’s chic Zona Sul and some of the troubling underside of this glittering metropolis. Seeking adventure, Xander travels northeast to Espiritu Santo where he visits Daniela, a young mother and activist with the Landless Workers’ Movement. Through his mother’s journals, he visits an encampment of families living in a tent city for two years.